Dr. Michael P. Kovaleski grew up in Carbondale, Pennsylvania. He graduated from Sacred Heart High in 1989.  Michael received his Bachelor of Science degree in Biology from Wilkes University in 1993 and went on to the University of Pittsburgh, where he received his D.M.D. in 1997.
After completing a General Practice Residency in Reading, Pennsylvania, Dr. Kovaleski relocated to the Harrisburg area in 1999 and now resides in Lewisberry with his wife and two sons.  He enjoys movies, fishing and comics.
Dr. Kovaleski has been a member of the American Dental Association since 1997, and the Harrisburg Area Dental Society since 2001. 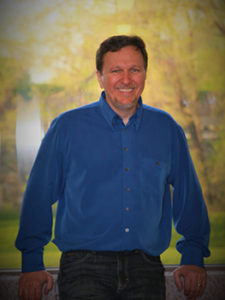